5 Serious Dangers Of Traveling In Pakistan | Lost With Purpose

5 of the most serious dangers of traveling in Pakistan. Beware, the country is not for those weak of heart… or stomach.

Want to experience a side of Pakistan the average first-timer won’t see? Sign up for one of my Pakistan tours!

Pakistan is one of the most dangerous countries in the world. Governments have strongly advised against travel there, and for good reason: as a foreign traveler, you’ll be in constant danger from a variety of causes the second you set foot in the country… but they might not be the ones you expect.

As with many things in life, everything you’ve heard on Fox News is completely true: Pakistanis are terrorists. We’re not talking about your run-of-the-mill, AK-touting, Jihadi Joe kind of terrorists, but something much more sinister… culinary terrorists.

Often disguised as a plump, loving Pakistani mother or grandmother, culinary terrorists are everywhere. They can be found lurking behind every door to every home, ladles at the ready, waiting for their chance to stuff you so full of food that you burst like the human bomb they think you are.

There’s no way to escape it–they will find you, they will sit you down, and they will feed you until you pop. Once you’ve been assaulted, there’s no getting away until they decide that you’re done. You’d be safer staying at home, far away from the sinister cells of feeders and their delicious delectables. 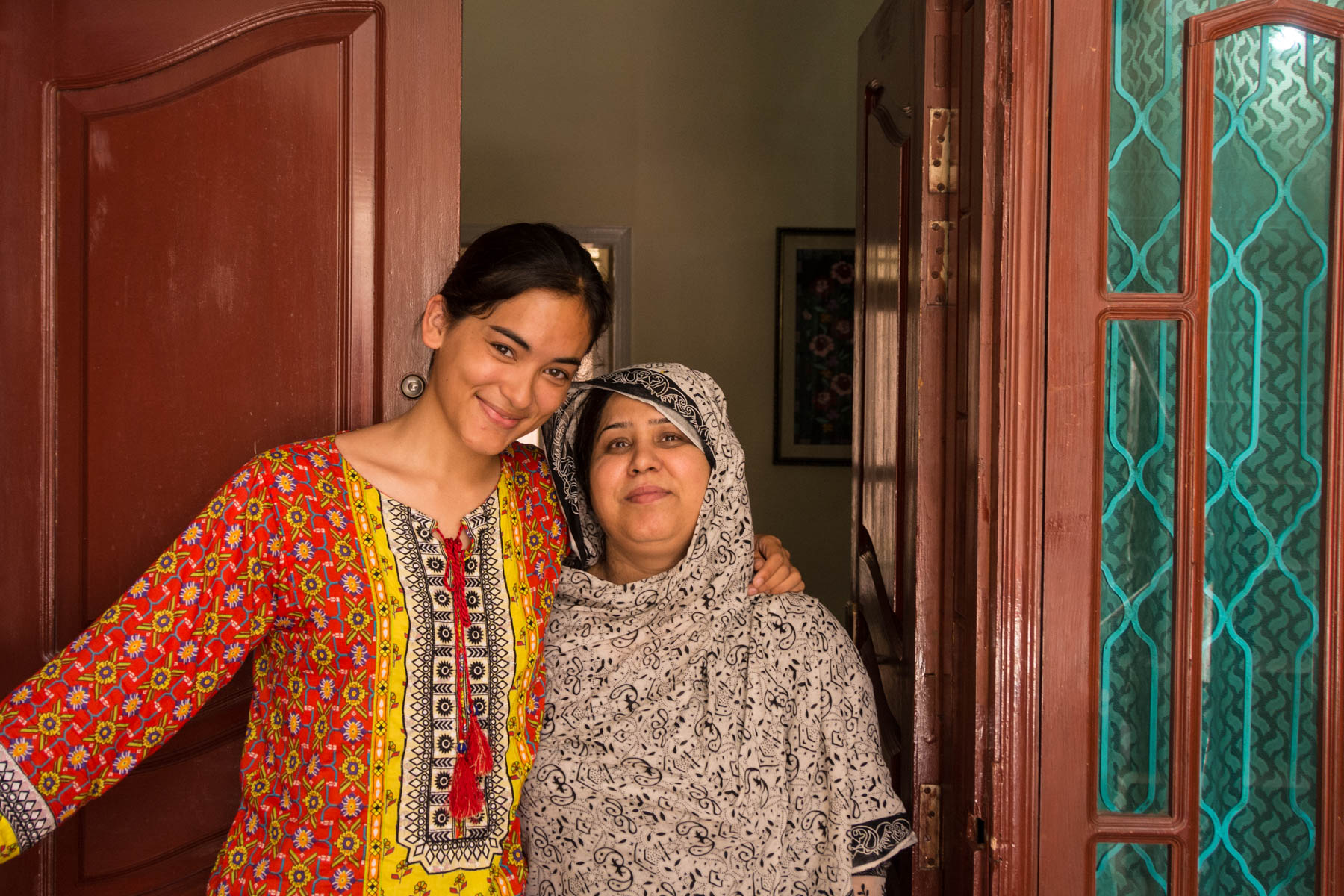 You can see the calculating look in her eyes, pondering how best to stuff some more food into our bellies before we depart.

Kidnappings are a daily occurrence in Pakistan. Foreigners wander aimlessly through the streets, and are often accosted by random Pakistanis along the way. Before they can call out “embassy!”, they are whisked away to the closest stand or apartment for many a cup of chai and conversation. It doesn’t stop there: many foreigners have reported being transported to their captors’ homes, where they are held hostage in comfy beds while being tortured with food, chai, and love.

Resistance is futile, and refusing chai is dangerous: it will only encourage your captors to torture you with more. Beware, captors do not accept ransom, and will refuse all offers to pay from their victims. 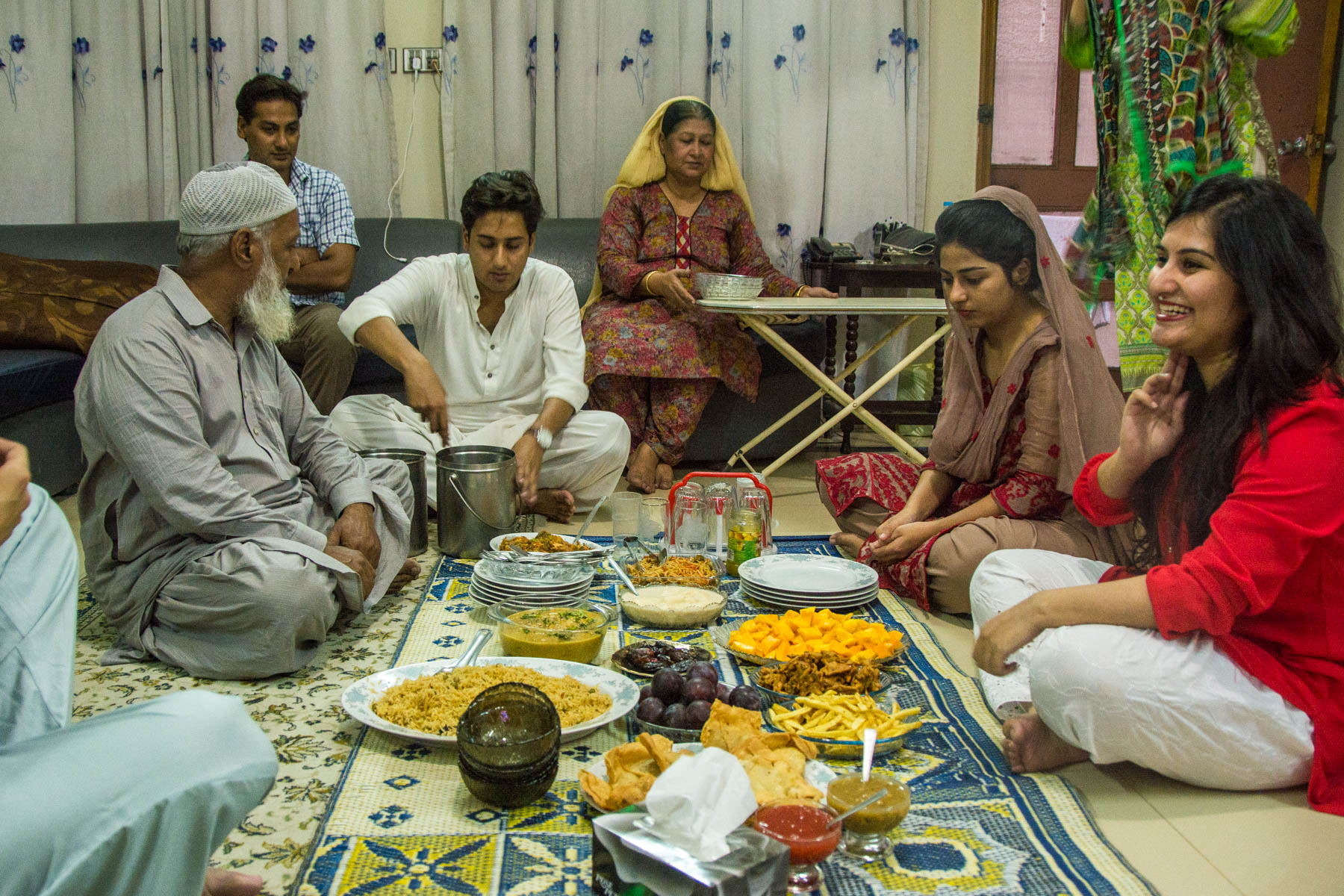 We were held hostage by the family behind Let’s Go to Pakistan, and forced to eat a delicious iftar and many a dessert with them. We’re not sure our bellies will ever recover.

Violence runs rampant on the streets of Pakistan. No matter where you go, throngs of people will swarm you, seeking a warm handshake or selfie. They will assault your eardrums with questions about your travels, and your opinion of their country. Things can escalate quickly, especially when food is involved–many will assault you with food and hospitality until your body can take no more.

Be particularly cautious of those wanting to become Facebook friends. It is not uncommon for these aggressors to stalk your travels online, in hopes of being able to provide you with more help and hospitality in the future. 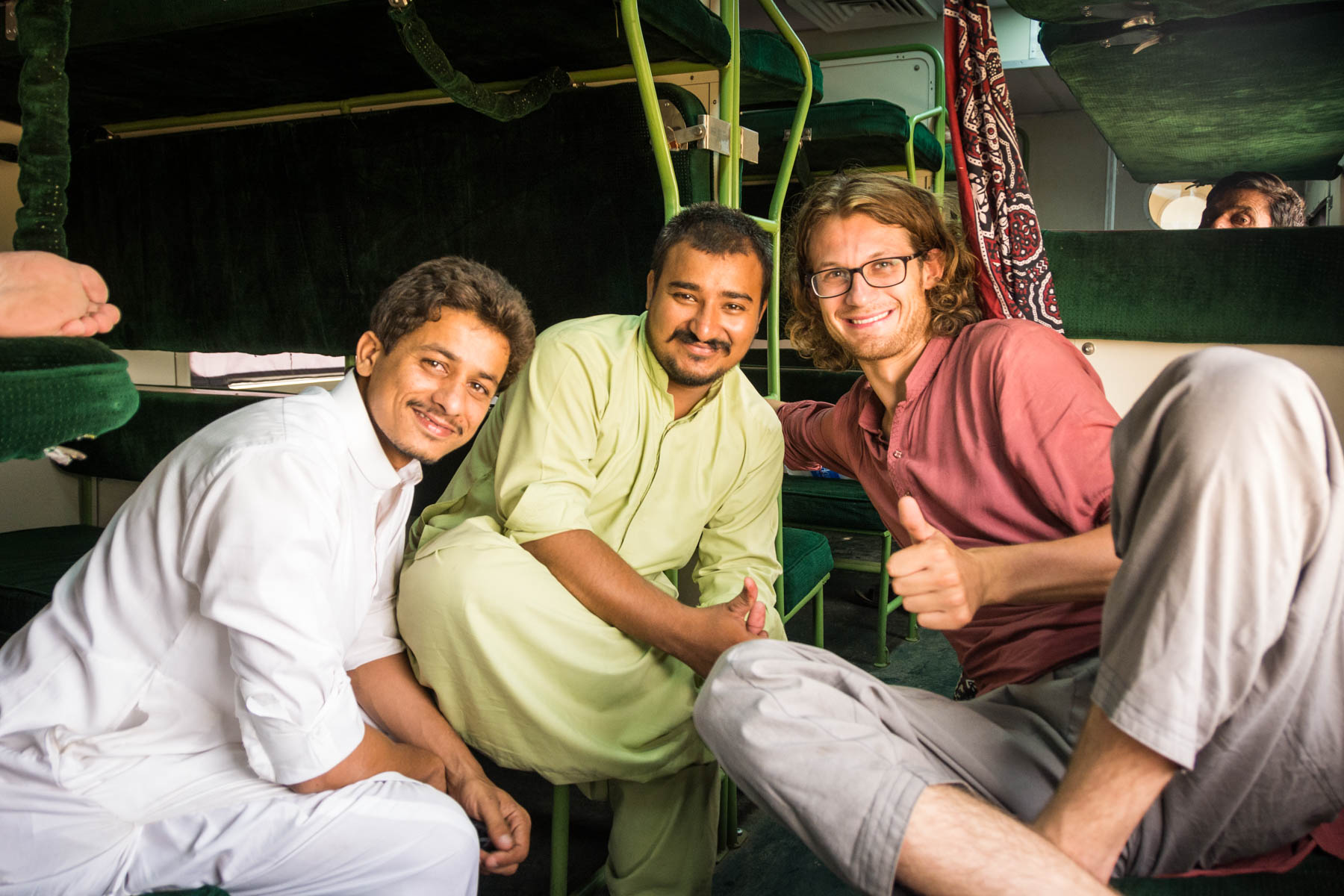 Forcibly assaulted and forced to pose for photos on the train to Lahore. To make things worse, our assailants helped us carry our heavy backpacks off of the train. Suspicious.

The rumors are true: Pakistanis are scam artists.

Some will deceive you into thinking you can treat them for their hospitality, only to sneak away and grab the bill while you’re not looking. Others will conspire with waiters to ensure they ignore your attempts to snag the bill at the end of a meal. Pakistanis use every trick in the book to ensure your attempts to pay are futile.

Many will tell you that a hotel is full, or that there is no public transportation, so that they can drive you and host you themselves. Unless you’re prepared to be bathed in love and affection for several days, be on full alert if forced to interact with local people. 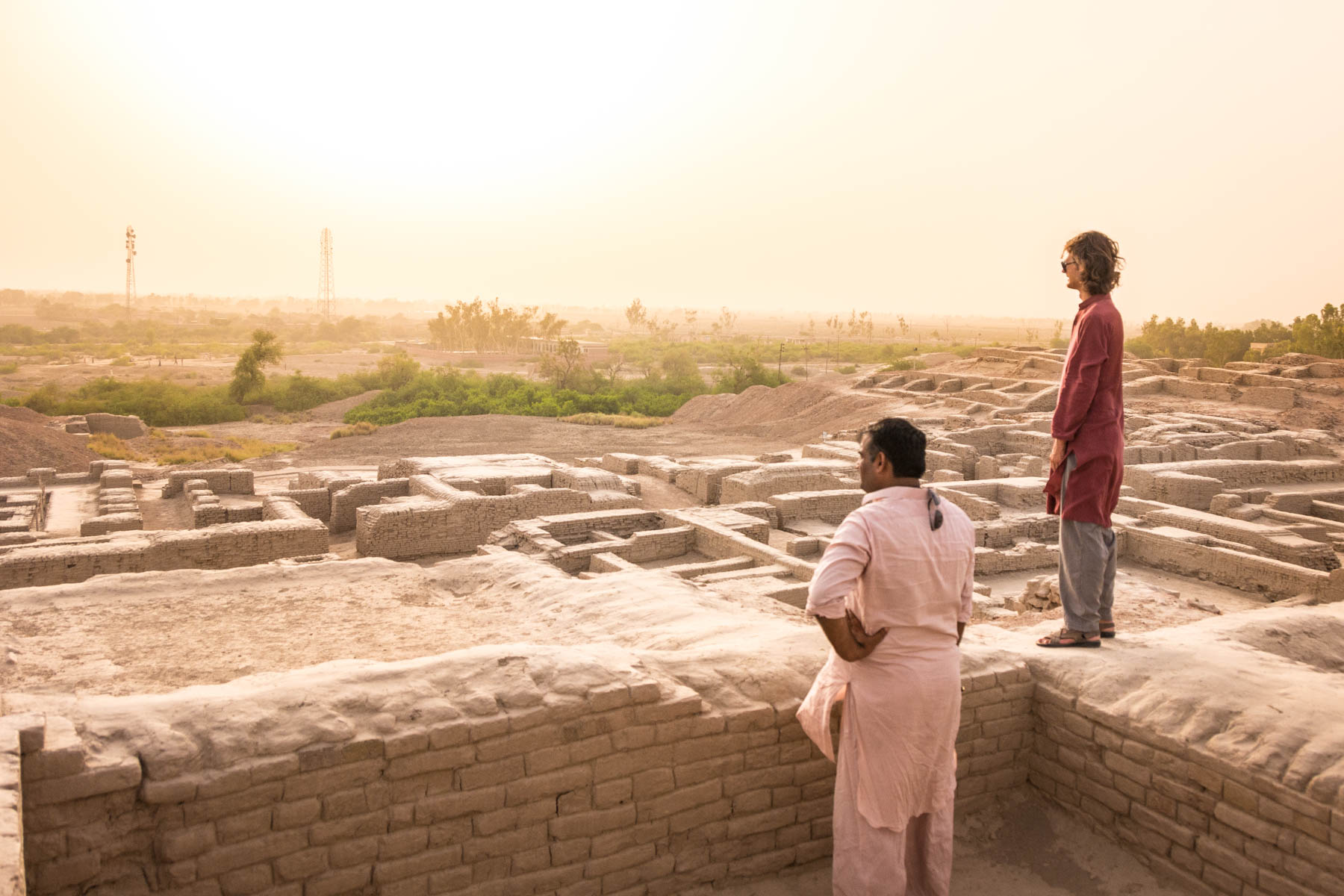 Despite our greatest attempts at cunning, our host in Larkhana managed to pay for everything during our stay there. We tried to outsmart him at Moenjo-daro, to no avail.

Pakistanis are the greatest thieves in the world. We’re not sure how they do it, but they have mastered the art to perfection: there’s no way to travel through the country without your heart being stolen by the people of Pakistan. 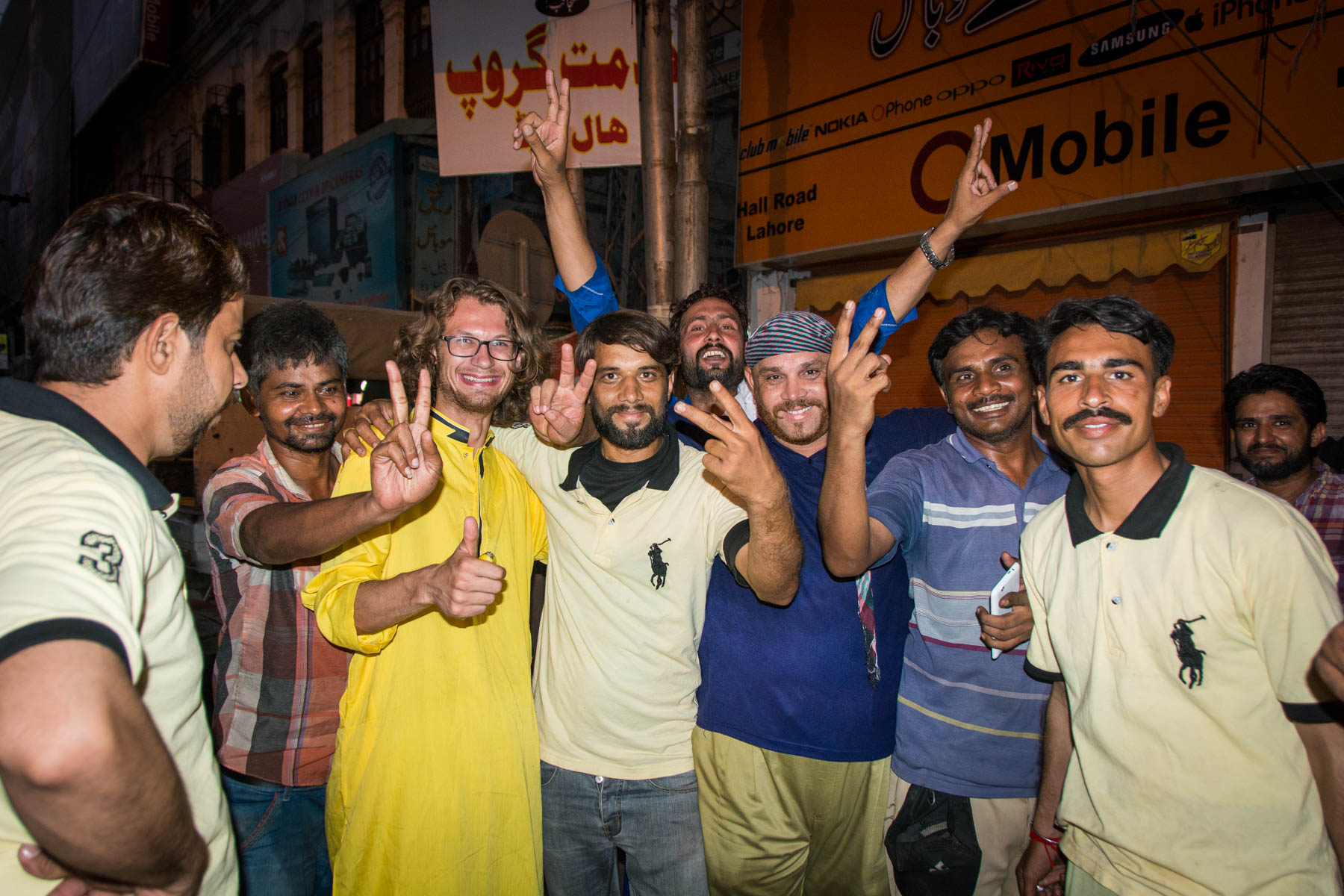 Terrorists? Thieves? Kidnappers? What do you think?

For a more serious take, check out my in-depth guide to safe travel in Pakistan. 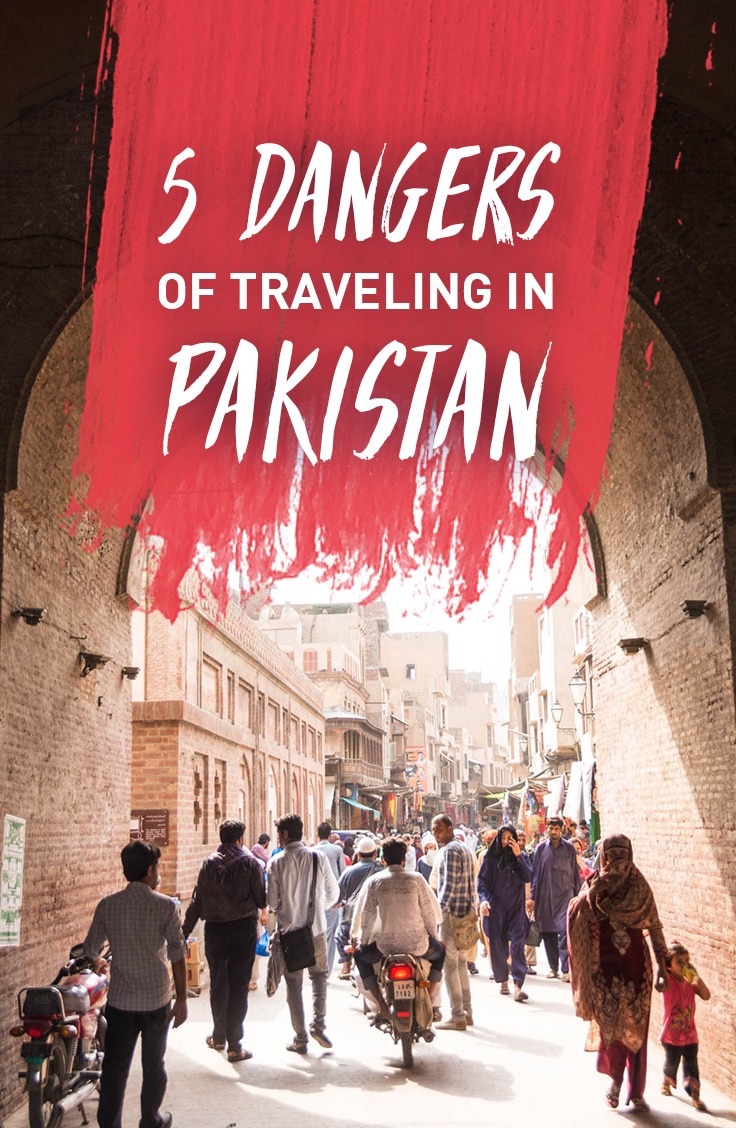 Want to know more about traveling in Pakistan? Check out our Pakistan travel guide!