The art of the Palestinian scarf: Visiting the kuffiya factory in Hebron 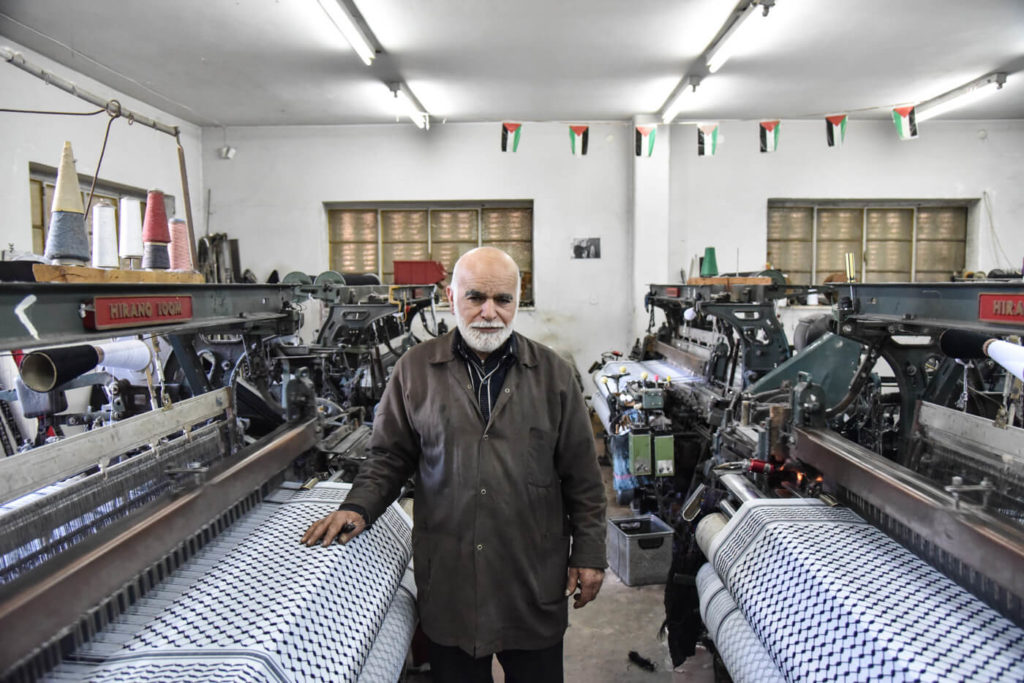 The kuffiya (or keffiyeh) is a cotton headscarf, which is traditionally worn in the Middle East, woven in a square, with colorful patterns whose actual meaning remains unknown, though some experts claim that they might represent fishing nets from Mesopotamia.

Arabs wear it folded into a triangle, with the fold worn across their forehead. The kuffiya has its origin in the Iraqi city of Kuffa, hence its name. It has been used for over 200 years to protect against either the sun or the cold.

Despite being worn by practically all the Arabs in the Middle East, the kuffiya is more popularly known as the Palestinian scarf.

It has been worn by progressive groups of young men across all Western countries and its popularity arose with the beginning of the Palestinian Resistance movement, whose members wore it, while fighting and protesting against the Israeli occupation.

There were also celebrities who were rarely seen without it, including the deceased former Palestinian president Yasser Arafat; and Leila Khaled, a woman member of the Popular Front for the Liberation of Palestine.

The Palestinian scarf became an international symbol for those people who supported and expressed solidarity with the Palestinians.

In Hebron, one of the most interesting cities, but also the most troubled in all Palestine, there is the first and only kuffiya factory to exist in the Palestinian territories. Visiting it is totally free and it’s an excellent half-day trip in addition to the most visited Hebron Old City.

The art of the Palestinian scarf: Visiting the kuffiya factory in Hebron

Founded by Yasser Herbawi during the fifties, the Herbawi kuffiya factory is a real national symbol, as it is the only plant manufacturing Middle Eastern kuffiyas ever founded in Palestine.

Mister Herbawi, a man who stood out for his entrepreneurship, already worked in the kuffiya trading industry, but his business consisted of just importing them from other Arab countries. However, one day he said to himself: Hey, why not design and make them by myself?

That was how, one day, after saving some money, he bought two machines from Syria and started weaving Palestinian scarfs. The Herbawi kuffiya factory was born.

Today, Mr Herbawi is retired but his three sons have taken over his small empire, each one dedicated to a specific function. They oversee the whole manufacturing process, from the creativity and design to packing and making them ready for sale.

Read my travel guide to Hebron!

What once was a small studio which manufactured a few Palestinian scarfs at a regional level, has become a well-known brand that exported worldwide and the one chosen by all the Palestinian leaders and celebrities. The Herbawi Palestinian scarf was the one worn by Yasser Arafat.

However, its business is being threatened by fake kuffiyas coming from China, which are not only overruling all the European markets and shops but also the Palestinian souks. Before buying one, make sure that it belongs to the Herbawi brand.

How to get in Hebron – There are direct buses from several big cities, including Jerusalem (16ISL – 8USD), Bethlehem (8ISL – 4USD) and Ramallah.

Prices – Visiting the factory is free for everybody. The classic kuffiya costs 30ISL (9USD).

Visiting hours – The machines are running from Monday to Friday, from 8am to 3pm in the afternoon. However, the shop is open until 8pm, including weekends.

Where to stay in Hebron

Backpacker’s Hostel – Hostel Hebron – The most popular hostel in Hebron. With a set of pretty new facilities and awesome reviews, this hostel is located next to the old city.

NGO Hostel – Lamar Hostel – This hostel is owned by the Hebron Rehabilitation Committee (HRC), an organization which aims at providing with decent housing to Palestinians living in the Old City. If you stay here, you will help to improve the life of the many Palestinians suffering in Hebron.

Couchsurfing at Mo’s – Mo is a Palestinian who has hosted over hundreds of people in Hebron. He was more than happy to be included in my guide Meeting Mo was one of the highlights of my trip!

Don’t forget to read my travel guide to Palestine

As well as my guides to Lebanon

If you like my website and found this post useful, remember that, if you book any service through any of my links, I will get a small commission at no extra cost to you. These earnings help me maintain and keep Against the Compass going! Thanks 🙂 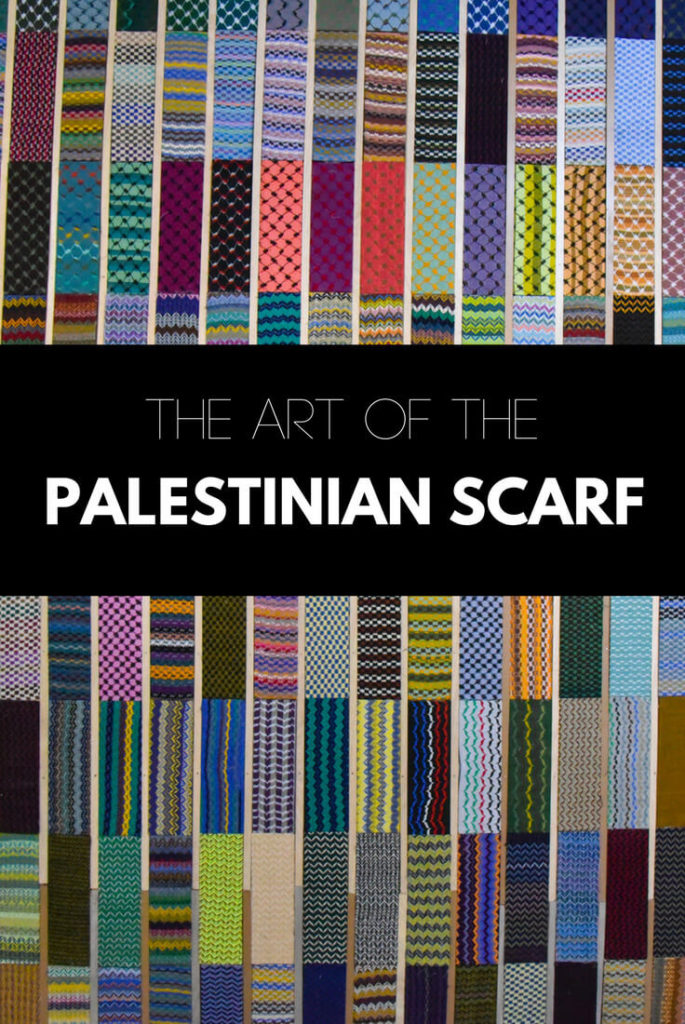