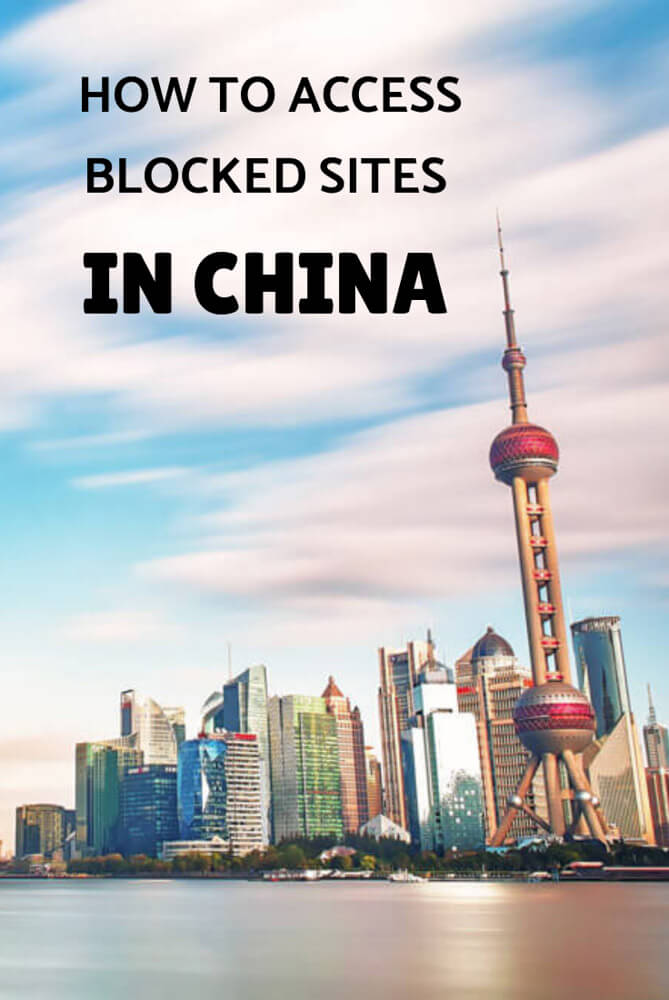 This means that many websites and popular services are blocked and completely inaccessible.

Therefore, if you want to access Facebook, Google or YouTube in China, you will have to be connected to something called a VPN (Virtual Private Network).

In this post, I will tell you how to find the best VPN for traveling to China, so you can access Facebook, Google, and other blocked websites.

Why do I need a VPN to access Facebook in China?
How to use a VPN for China
The best VPN for traveling to China

A VPN is something that helps you to connect privately and safely through a server located in another country, which allows you to remain anonymous when you are online.

What are the main reasons for using a VPN

Why do I need a VPN for traveling to China?

In China, there is something called the Great Firewall, in honor of the Great Wall of China, which is a bunch of laws aimed at censoring an endless list of foreign sites and internet services.

In order to keep its population under control, China blocks whatever the hell they want

Which sites are blocked in China?

Among others, the blocked sites in China which are more commonly used are:

How to use a VPN for China

Bear in mind that Google Play and some VPN websites are blocked in China, so it is recommended to download them before your trip.

VPNs may sound like a completely different world, but they are actually very easy to use and are designed so even your grandmother can use them.

Step 1 – Enter a VPN site, ExpressVPN for example, and choose your plan

Step 3 – Choose the country you want to connect to – Yes, it is that simple!

The best VPN for traveling to China

You should know that not all VPNs will work in China, but the ones from this list have all been tested and their performance is guaranteed.

There are endless types of VPN, all of them offering different benefits, which range from their price to complicated things such as DNS queries.

The following VPNs are all safe, easy to use, compatible with Netflix and work on any sort of device, but they offer some differences regarding price, speed and the number of countries you may connect to. 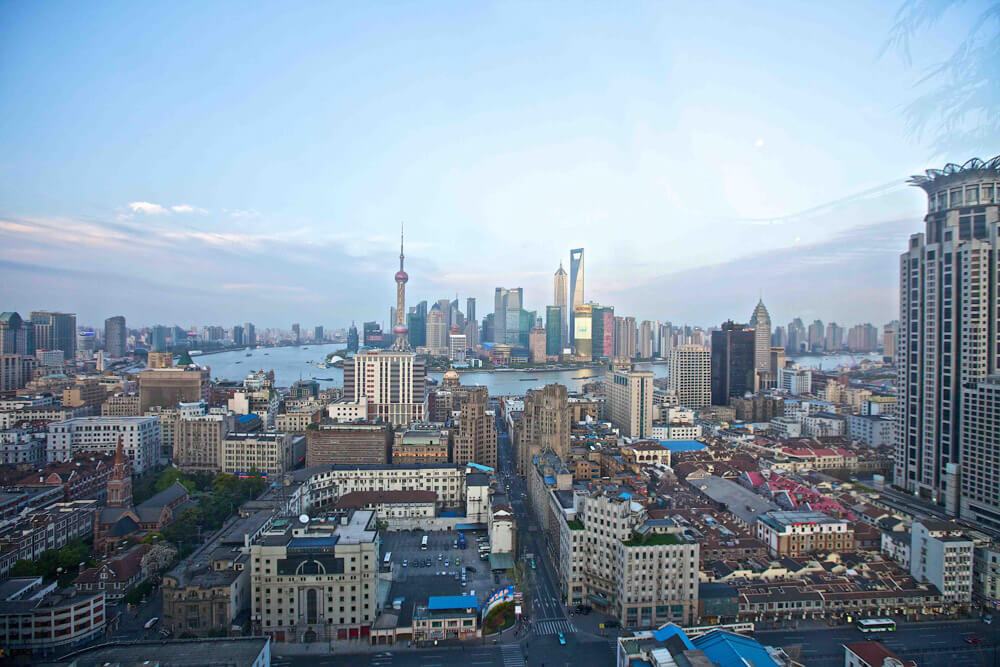 The fastest VPN for traveling to China – ExpressVPN

ExpressVPN is the most powerful VPN available in the market

They offer the best speed and security, besides allowing you to connect to 2,000 servers from 94 different countries.

This is the one I am using right now and after trying quite a few, I don’t see myself buying any other, basically because I always require the best connection due to my online work.

NordVPN is my second favorite VPN for traveling in China.

At the time, I bought the 1-year plan and used it in China and many other countries.

Honestly, this is a really good VPN, as it has double encryption, offering an insane level of security and you can connect to 64 countries.

However, it had a problem which was that, when I was connected to a not very powerful public Wi-Fi network, the internet was quite slow and, for my online work, it was quite a downside, so for this reason, I moved to ExpressVPN.

Nevertheless, NordVPN is actually great, as it is faster than the average and it should work properly in most public Wi-Fi networks

PrivateVPN is a cheap VPN which, at the same time, offers some really good performance, as its security is comparable to the others and, in some cases, it can even be faster.

However, its speed is quite unstable, meaning that sometimes works fine and sometimes you may have issues when Skyping with your family.

Still, this is a great VPN and, at this price, you won’t find anything better.

And what about free VPNs?

Why should I buy a VPN for China if you can get one for free?

In the end, isn’t it just about accessing blocked sites?

You are right, but before considering it, you should know that free VPNs present the following downsides:

Seriously, for just a few dollars, a premium VPN offers loads of advantages.